Pittsburgh and the Cold War

"A people without knowledge of their past history, origin, and culture is like a tree without roots."
Marcus Garvey

Last month we announced our expansion with the purchase of a building that served as the Command Center for the U.S. Army’s Nike Missile Program in Pittsburgh during the Cold War. The building is a behemoth, with amazing views, and loads of potential, but one of the big things that drew us to the location has little to do with the future, and everything to do with the past. 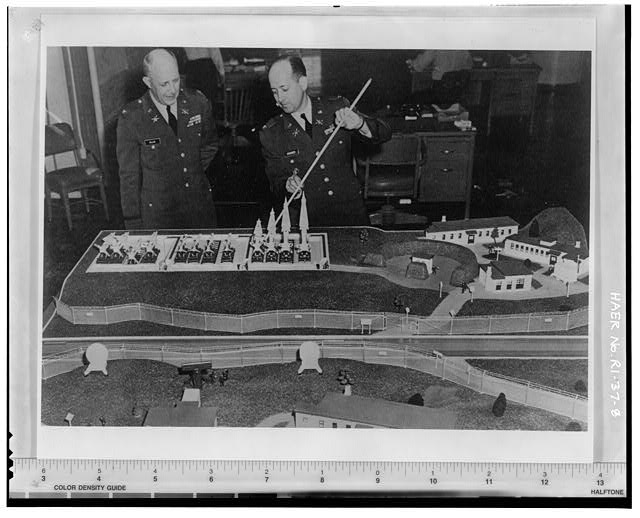 This month we want to share with you some history, but we may have gone a little too far down the rabbit hole… So we are excited to present the first in a series of posts about the history of our new building! You see, before we can get into the building itself, we need to talk about what it was built for in the first place: The Nike Missile Program.

Hell with the Lid off

Through the course of the Second World War, military aircraft had made immense improvements. They could fly higher, move faster, and as the U.S. Army noted, could easily avoid conventional anti-aircraft projectiles, which followed a predetermined trajectory, and could not be altered after firing. This was a massive and terrifying problem. Planning for the Nike Missile Program, named for the Greek goddess of victory, began in the last months of World War II and would ultimately produce the first successful guided surface-to-air missile system in the world. 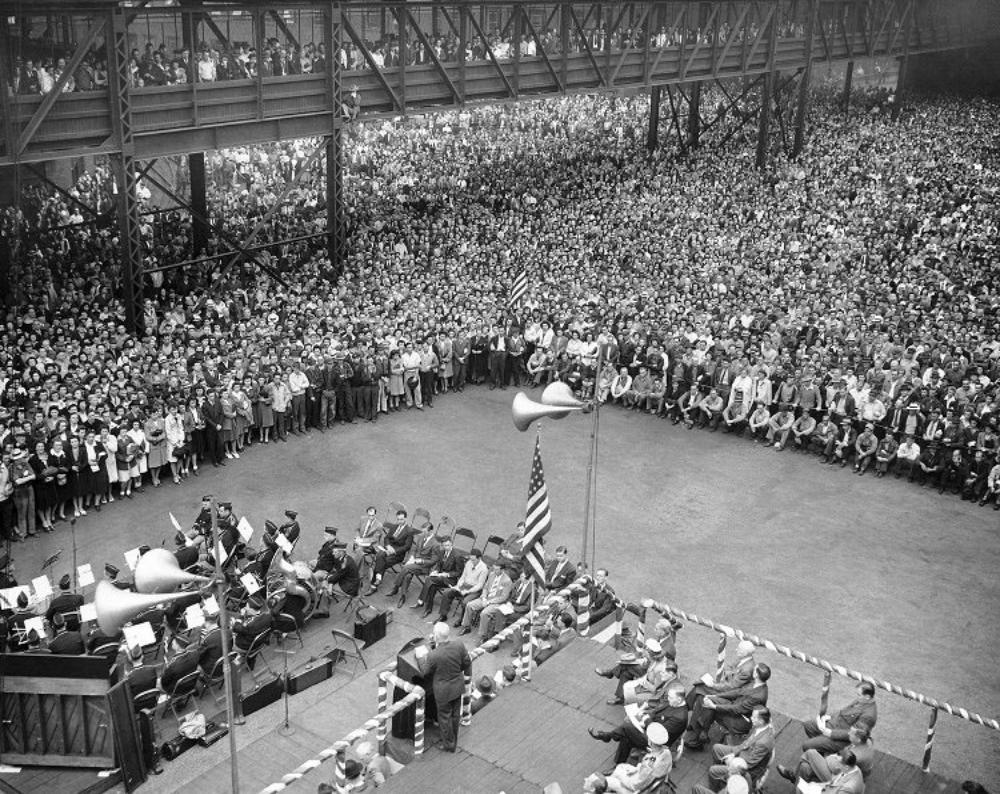 With the Soviet Union developing long range bomber aircraft and testing their first atomic bomb, the United States began to focus on defense, rapidly developing and deploying the Nike system to population centers and other significant targets. One of the cities the U.S. sought to protect was Pittsburgh, a city once referred to as “Hell with the lid off”.

The arsenal of america

During the throes of World War II, Pennsylvania Governor Arthur James referred to the Keystone State as the “Arsenal of America”, and no city exemplified that more than the City of Bridges. The government’s emphasis on financing war-related industries brought Pittsburgh roaring out of the Great Depression, due in large part to the production of anthracite and bituminous coal alongside Pittsburgh’s legendary steel industry. 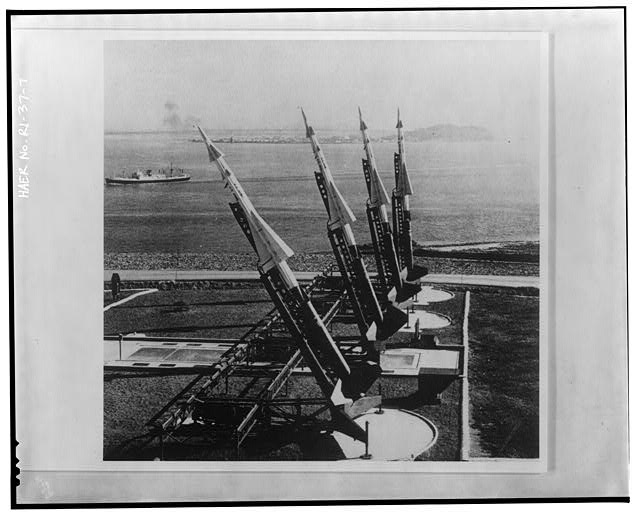 Pittsburgh supplied a whopping 31 percent of America’s steel during World War II and was responsible for 20 percent of production the world over. The Steel City also lead the country in the production of Portland cement, as well as providing oil, millions of gallons of 100-octane gasoline, and vital agricultural production. Through the war effort, Pittsburgh solidified itself as a cornerstone of America’s military industrial might.

Given the city’s unprecedented efforts during the Second World War it was clear that Pittsburgh was an asset to be protected at all costs. As the Soviet threat grew and the U.S. prepared itself for war, a dozen Nike sites were erected around the city. By 1956 all but one of the 12 launch sites were completed, protecting the Steel City from attack. The first missile type produced by the Nike Program, referred to as the Ajax, was the world’s first guided surface-to-air projectiles, capable of altering course after launch and tracking threats while in flight. 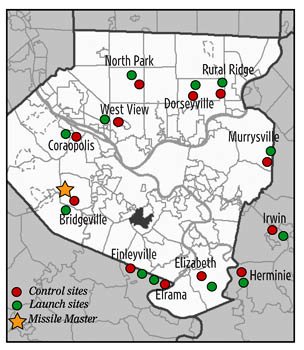 In total, 31 cities around the U.S. were protected by the Nike Program, some with as few as 2 launch sites covering the area. Pittsburgh was certainly one of the most strongly protected cities, with only Los Angeles, Chicago, DC, Detroit, and New York City boasting more than a dozen launch sites. 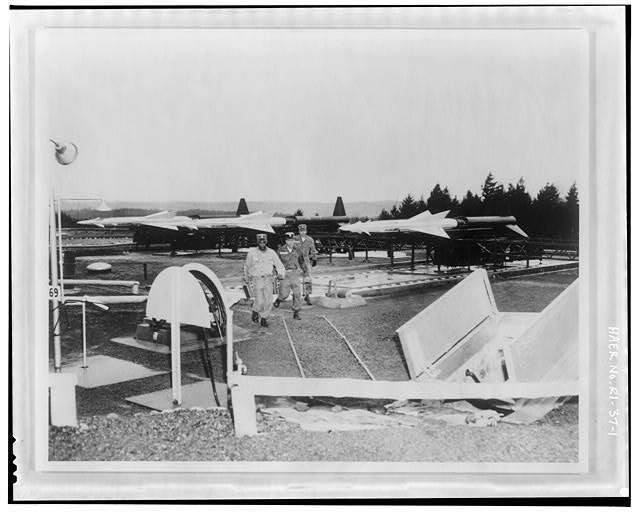 As the Cold War continued and the Nike program proved an effective defence against long range bombers, the Soviet Union shifted their focus to the development of Intercontinental Ballistic Missiles, or ICBMs. With this shift, the mission for which the Nike systems were built became less and less critical. By the mid 60s Nike sites were being decommissioned, with the last sites in Pittsburgh closing operations in 1974.

In our next History post, we plan to take a look at a day on base. The building that housed the Command Center, the building we purchased, was only one piece of a full Army base, and we want to know what life was like through the active years. Please stay tuned!